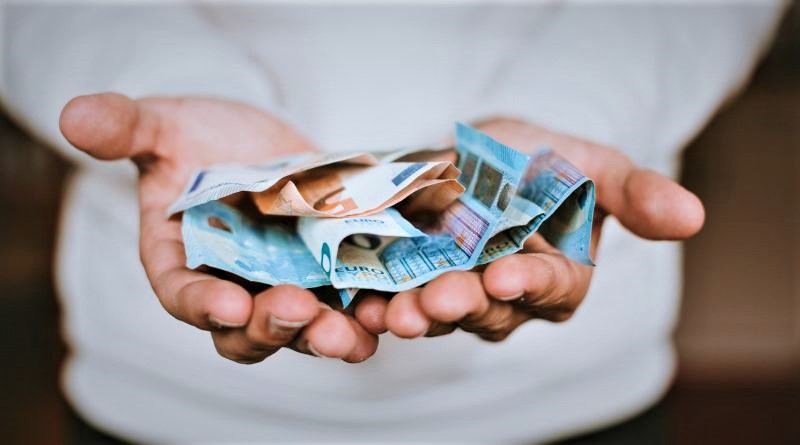 After the arrival of the Coronavirus virus in our country, the central government has had to take drastic measures to contain its spread. More than three weeks ago, the state of alarm in Spain was decreed for the second time in democracy. Among the measures contemplated in the Decree-Law is the confinement of all citizens, which has caused many people to be affected by Temporary Employment Regulation Files (ERTE) or have been forced to cease their work activity.

This fact has generated various labor and economic difficulties for many people. Among the aid approved by the central executive is a package of measures aimed at renters who are going through a bad time can face the payment of rents.

Aid to pay the rent

Tenants can avail of one type or another of measures depending on the number of homes that their landlord has rented.

In the Royal Decree of urgent complementary measures in the social and economic field to face the stable COVID-19 as small owners, those who have less than ten urban properties, excluding garages and storage rooms. Thus, people who are tenants of these have two options: request a microcredit or negotiate the rent payment with the landlord.

The loans approved by the executive will cover up to six monthly payments, with a maximum of 900 euros per month, and will be issued by a bank and guaranteed by the State, through an agreement with the Official Credit Institute (ICO). The tenant will have a period of six years to return it without interest. This time can be extended four more years in exceptional cases.

In the case of renegotiation, the text approved by the Council of Ministers establishes that the lessor will have to respond to the tenant in less than seven days. This will have to communicate to the lessee the conditions of deferment or fractionation of the debt that he accepts, or the possible solution that he proposes.

As we have previously mentioned, the document published in the Official State Gazette talks about the conditions of tenants who cannot pay the rent, if their landlord has more than a dozen rented properties or if it is an investment fund.

If an agreement is not reached between both parties, the lessor has seven days to choose between these two options:

50% reduction in the monthly rent for the duration of the alarm status, extendable to a maximum of 4.
Moratorium on rent payment during the time the alarm status is established, with a limit of four monthly installments. In this case, the term will be deferred until the following month in which the vulnerability situation ends or when the four-month term ends. The payment may be divided over three years, without any penalty or interest.

Who can apply for the aid

As established in the Royal Decree, people who are in a degree of vulnerability can receive the aid. The text approved by the executive refers to vulnerable people as those who are unemployed, have been affected by an ERTE or have had to reduce their working hours due to paying attention to third parties. In addition, within this group it also includes those self-employed who have suffered a substantial loss of income and who do not reach the limit of three times the IPREM (1,635.80 euros).

Aid can be requested from April 2 to May 2, 2020. Interested people will have to provide enough information to show what situation they are in.

The Royal Decree approved by the Council of Ministers on the 31st also contemplates the suspension of all evictions from “vulnerable homes without housing alternatives”, until six months after the state of alarm has ended. The text indicates that for this measure to be effective, the tenant must prove before a court that they are in a situation of social or economic vulnerability due to the effects of the crisis caused by COVID-19. In addition, he will also have to demonstrate that it is not possible for him to find alternative housing for himself and the people with whom he lives.

What happens if the contract expires now?

These days, many contracts are coming to an end, a fact that has caused concern among tenants and owners. Due to the obligation of confinement and the impossibility of making removals (only those who were hired before the state of alarm was approved are allowed), the Government has also taken measures to avoid possible problems that may arise from this situation.

The Royal Decree specifies that, if the contract of the habitual residence expires, from April 2 until the day two months after the end of the alarm state, there is the possibility of extending the rental contract for a maximum period six months, whenever the tenant requests it from the lessor.

In addition, during this time, the norm approved by the central Executive establishes that the contracts must continue “applying the terms established for the contract in force”. That is to say, the amount of the rent cannot be increased while the extension of the lease lasted.